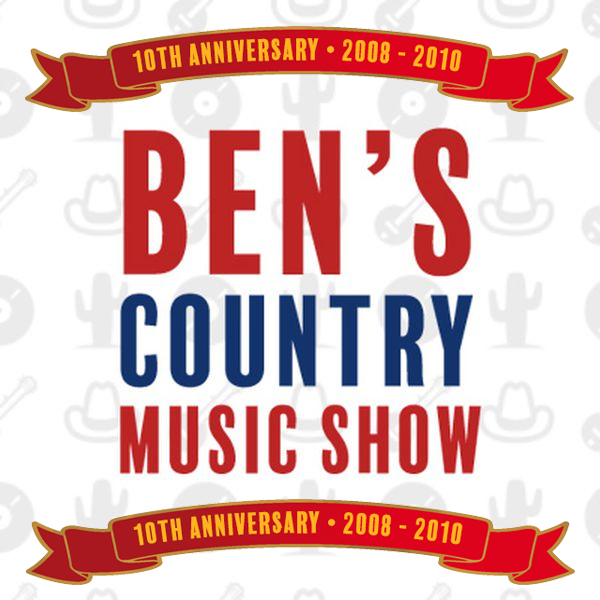 In the second of our special programmes celebrating the 10th anniversary of Ben's Country Music Show, Ben is joined in the studio by Neil Castledine. Back in 2008, Neil invited Ben to join him as a co-presenter on his country music show and, a few years, Ben took over the reigns and Ben's Country Music Show began. Ben and Neil haven't seen each other for ten years, and now they're reunited for a very special show featuring some of their favourite music, shared memories and more.