In the second hour of the show, Ben brings you the very latest Billboard Country Abums Chart. He counts down the Top 5. Below you can find the latest chart and check where your favourite artist charted.

In recent history on both the Billboard Album and Airplay charts, Chris Stapleton and Luke Combs have made history. Both their debut and sophomore albums and singles from those records, have stayed in the charts for weeks at a time. Female artists have also come to the fore of late with Miranda Lambert, Maren Morris and Kelsea Ballerini singles climbing to the top of the charts. 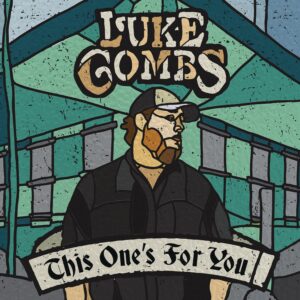 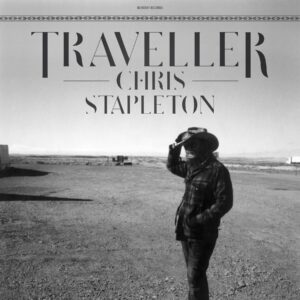 How the Billboard albums charts feed into awards season

A lot of the time, you will find the Billboard Country Charts in the US impact on the annual awards season. This includes the CMA, ACM and CMT awards. It is especially true in the album, single and song categories. We’ll also give you full details on each number one song and how it has impacted on the artist’s career.

Make sure you tune in to the show each week to hear the number one single on US Radio that week. It will be played in full in the last half hour of  Ben’s Country Music Show.