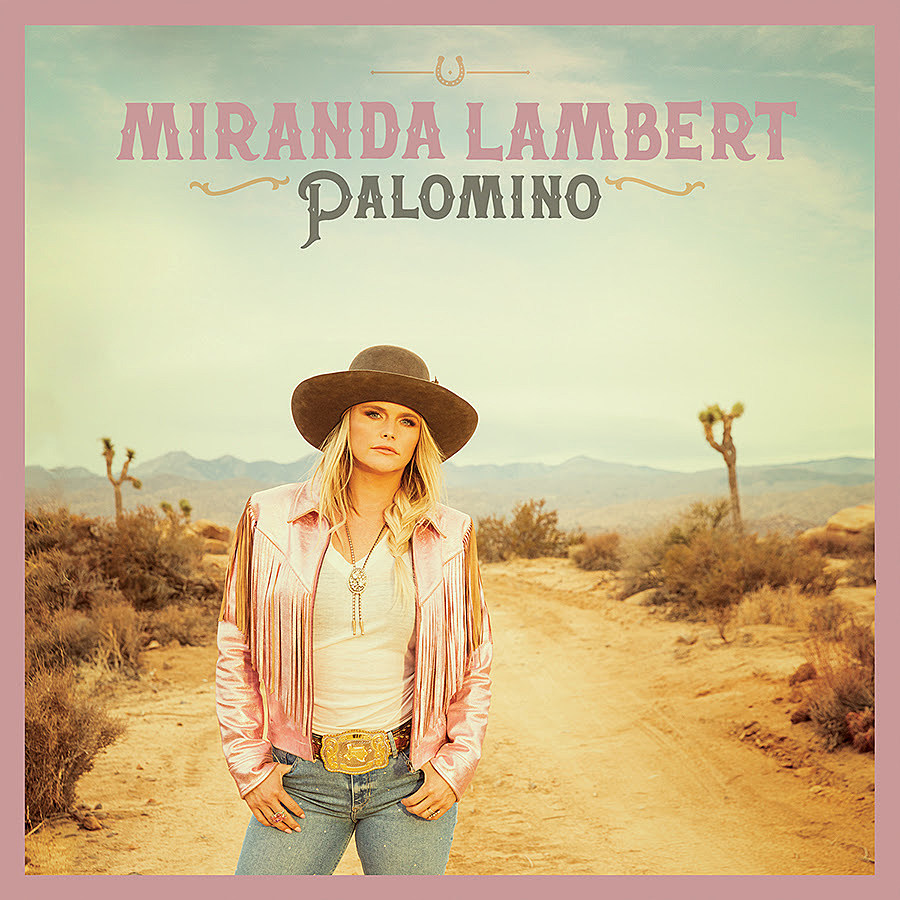 This week's edition of Ben's Country Music Show is a tribute to the Judds and Naomi Judd, after the sad news surfaced this week of her passing. There'll be tributes from many in the country music community and details of the Country Music Hall of Fame inductees of which the duo were due to take part. There's also your This Week in Country Music History, the Billboard Charts, and the final two songs from Dolly Parton's Run, Rose, Run which we've been featuring over the last month. The album of the week on this week's show is the new record from Miranda Lambert, Palomino.