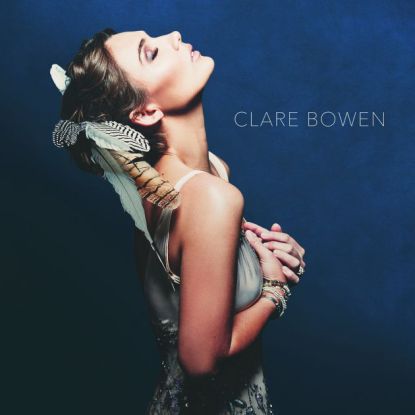 After eight week's of special programmes to celebrate the 10th anniversary of Ben's Country Music Show, we're back with the usual show and a very special one at that. This week, Ben is in conversation with Clare Bowen, the star of TV series Nashville where she played Scarlett O'Connor for six years. The interview was recorded on the first night of Clare's UK tour in Birmingham and focus on her debut album, her UK fans and, of course, the final season of Nashville. Also on this week's show, there's new music from Carrie Underwood, plus a new feature, regular news bulletins directly from Nashville thanks to Shannon McCombs. Plus, there's your This Week in Country Music History and the Billboard Charts for album and airplay.