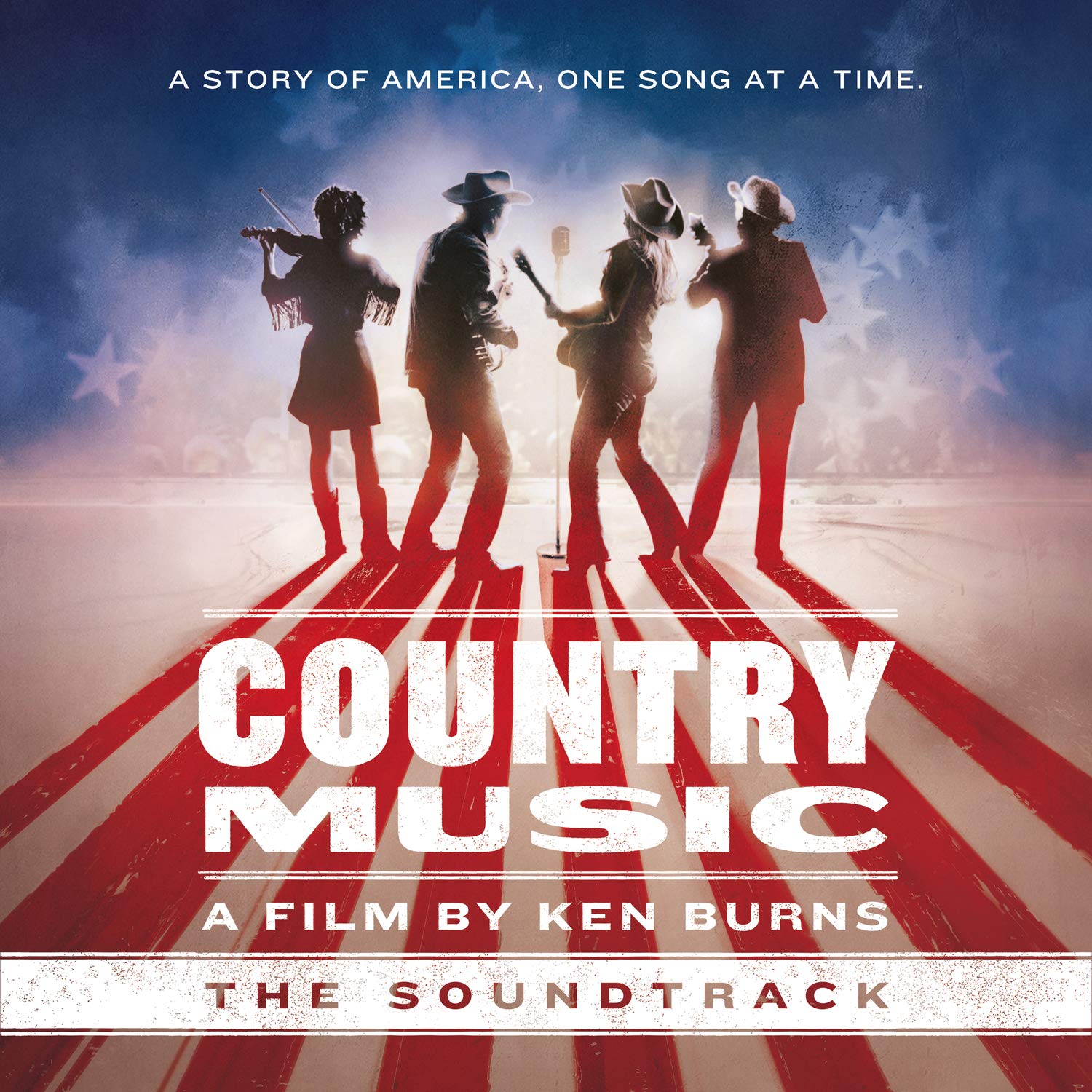 This week, there's another chance for you to enjoy a special programme originally broadcast last year to celebrate the release of Ken Burns' epic documentary film, Country Music. In the first hour of the show, we go behind the scenes with some of the team that produced the film, including Ken himself. Then, in hour two, Ben returns to take you on a journey through the changing British attitude to Country Music over the half-century.